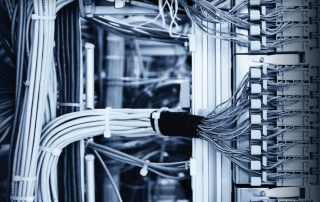 Microsoft Proves “If You’re Not First, You’re Last” Wrong – Being Second in the Cloud is Real Nice – Bloomberg 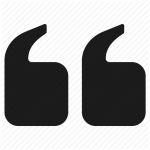 When you are looking and thinking about data centers, cell phone towers and fiber optic networks, you’re really trying to capture the essence of how digital communications are evolving at an unprecedented rate.

If the market thinks the internet and cloud computing was a boom for data center and cell tower companies, just wait until the ‘Future Four Horsemen’ of Artificial Intelligence, Virtual Reality, Block Chain (Distributed Ledgers), and the Internet-of-Things are unleashed over the next 10, 20, and 30 years.