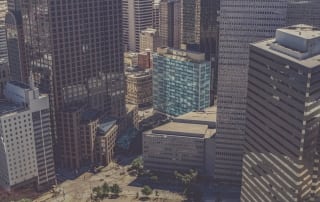 CEM Benchmarking used its unique proprietary dataset which is comprised of asset level return data for hundreds of U.S. pension funds with more than $3 trillion in assets. The CEM analysis concluded that over the 18-year period of study covering the years 1998 to 2015, REITs had the highest average annual net return, relatively low correlations with other asset classes, implying good diversification benefits, and strong risk adjusted returns.

One of the unique benefits of the CEM dataset is that it provides the actual realized performance net of investment costs of the assets chosen by plan managers and trustees.

Over the 18-year period covered by the study there are striking differences in performance across asset classes. The chart below summarizes average annual net returns and expenses for the 12 asset classes.

The study computed correlations of annual returns among the 12 asset classes. The table below summarizes some key correlations between broad equities, REITs and unlisted real estate.